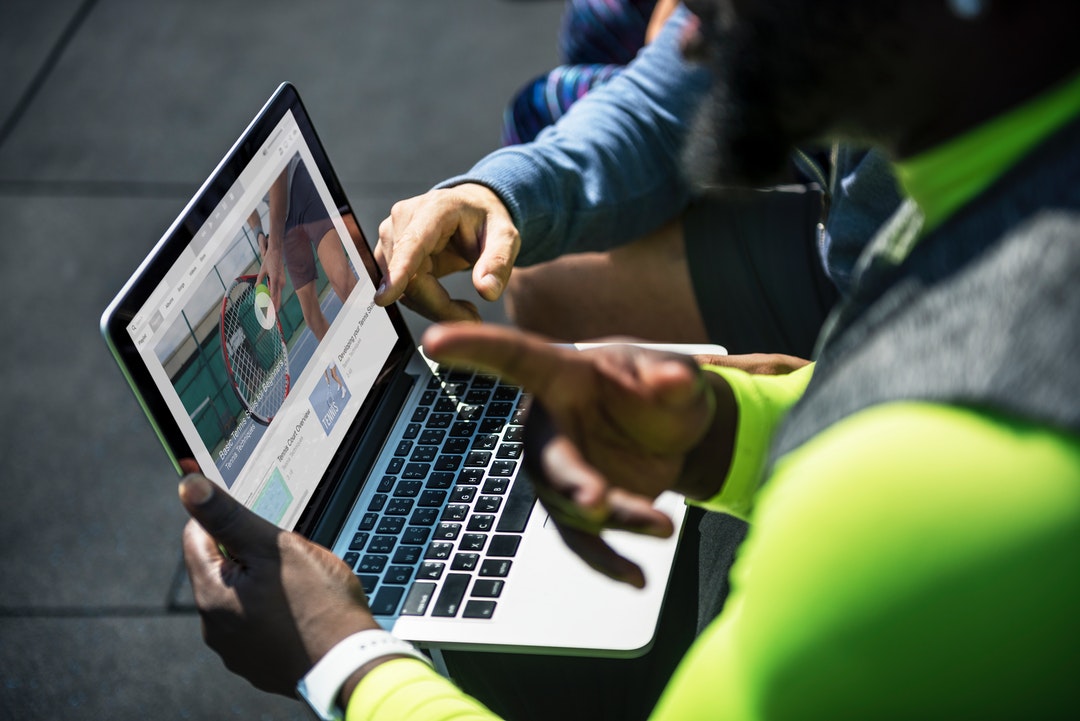 In January 2021, the WordPress Portmouth Meetp conducted an online Clinic. We attempted to answer questions and problems raised by members of the community. Some were answered there and then. Others took a little longer.

The slides for January’s Clinic have already been published in the meetup. For those of you who haven’t seen them here they are.

I only noticed the last problem when going through my emails. It appears that messages to the Meetup organizers do not appear to be logged in Meetup. I had a brief call with the person who raised the problem, but haven’t heard back since.

The problem was associated with updating PHP and the fact that WooCommerce will soon be needing PHP 7.2 to function in the future.

Note that the current Server Recommendations are: